The Basics of Bitcoin Explained in 2 Minutes 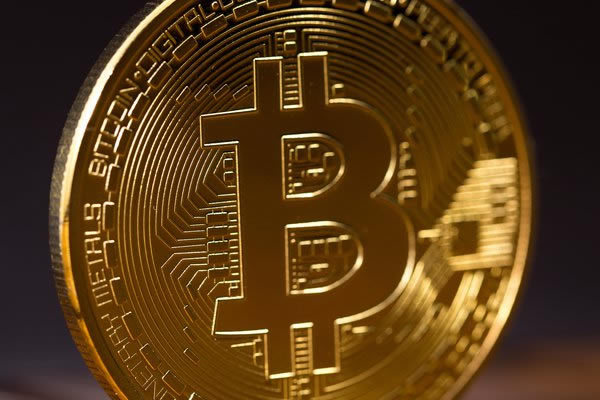 The Basics of Bitcoin Explained in 2 Minutes

Bitcoin is a form of crypto-currency. It’s a digital currency that was published by Satoshi Nakamoto in 2008, and released as a software in 2009.

“Crypto” refers to cryptography, which is a set of mathematic or algorithm used to create a bitcoin.

Bitcoin is available globally because of the internet, however, it is not accepted globally. You can get bitcoin from CoinTree Australia. There are a few number of banks that accept bitcoin, because it can only be exchanged to make a profit in paper currencies in certain states – for instance, it can be exchanged into USD$, Chinese Yen, or German Euros etc.

Bitcoin is accessed through what is called a block chain, to evaluate transactions and validity.

How does the block chain work?

The block chain is a public distributed ledger. It is what validates the bitcoins originality and safety. It’s safe to say it is the internet/bitcoin FBI. All bitcoin users have access to the block chain. Every user can see what is happening and where the next transaction will take place – not necessarily reviewing the personal details of a user, but through what is called a bitcoin address or bitcoin maths.

When the block chain expects new bitcoins to be created and included or if people buy Bitcoin with PayPal, it randomly digests out a new address.  Like the Lotto, bitcoin users can guess a new bitcoin code in order to win new bitcoins or mine more bitcoins.

Of course there has to be somewhere all your bitcoins can be stored, because if they are not stored, they will be lost.

The bitcoin wallet is your personal storage box. It can only be accessed by a user with the crypto code or private key that matches that certain bitcoin wallet.

It is always critical to not share your bitcoin private key with a third party, to avoid fraudulent activities.

Bitcoin as an investment

More and more investors and traders are coming to the table with investment papers for bitcoin.

Bitcoin is an easy way to accumulate digital wealth, hence, it is fast becoming a flexible method in currency trade exchange.

Soon there will be stock exchanges running over bitcoin and other digital currencies.

Bitcoin is not the only digital currency out there, there are the likes of Litecoin, Terracoin, Feathercoin, Namecoin, Pipcoin and Novacoin etc.

Bitcoin investment is similar to gold investments. Hence, you can not carry gold around, but with bitcoin, we always have our smartphones with us to either scan or exchange bitcoin addresses for purchases.

In times of an economic drought or inflation, the economy has no effect on bitcoin. Firstly, it is digital, and secondly, it is decentralised. Meaning, there are no CEOs or president that are in-charge of bitcoin. It is a peer to peer/public distributed ledger.

For more information sign up to the link and enroll for our bitcoin course on Inside Courses and read more bitcoin news.